Published and unpublished literary fiction by Marc Svetov and Petra Schreyer in German and English, including works in progress.

Marc writes about the hippie era and growing up in it, for better and for worse: "That's why."

Petra writes a story that portends death and revitalization and renewed love in a provincial German cul-de-sac.

Translation bureau. Professional translations from German into English, from English into German.

Marc's writings on film noir, including a book project on the European film émigrés during the heyday of film noir—the refugees from Nazi Europe who made the greatest contribution to the classic film noir canon in Hollywood.

The transatlantic exchange. The habitual conversation between Europe and America. From love to hate, rejection to acceptance, all through the scale. 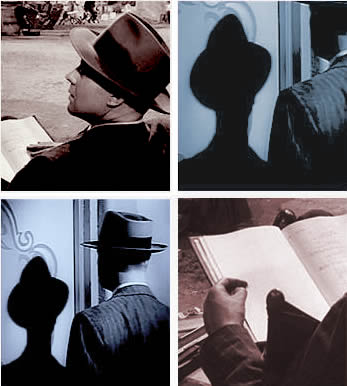